“You might be transgender,” I can almost hear Jeff Foxworthy say, inside my head 🙂

This was shared in one of the many trans groups I belong to. It made me chuckle — I distinctly remember coming to this realization at one point in my life.

(Now I hear Inigo Montoya saying, “you keep using the word ‘boy’… I do not think that word means what you think it means.“) 😅😅😅 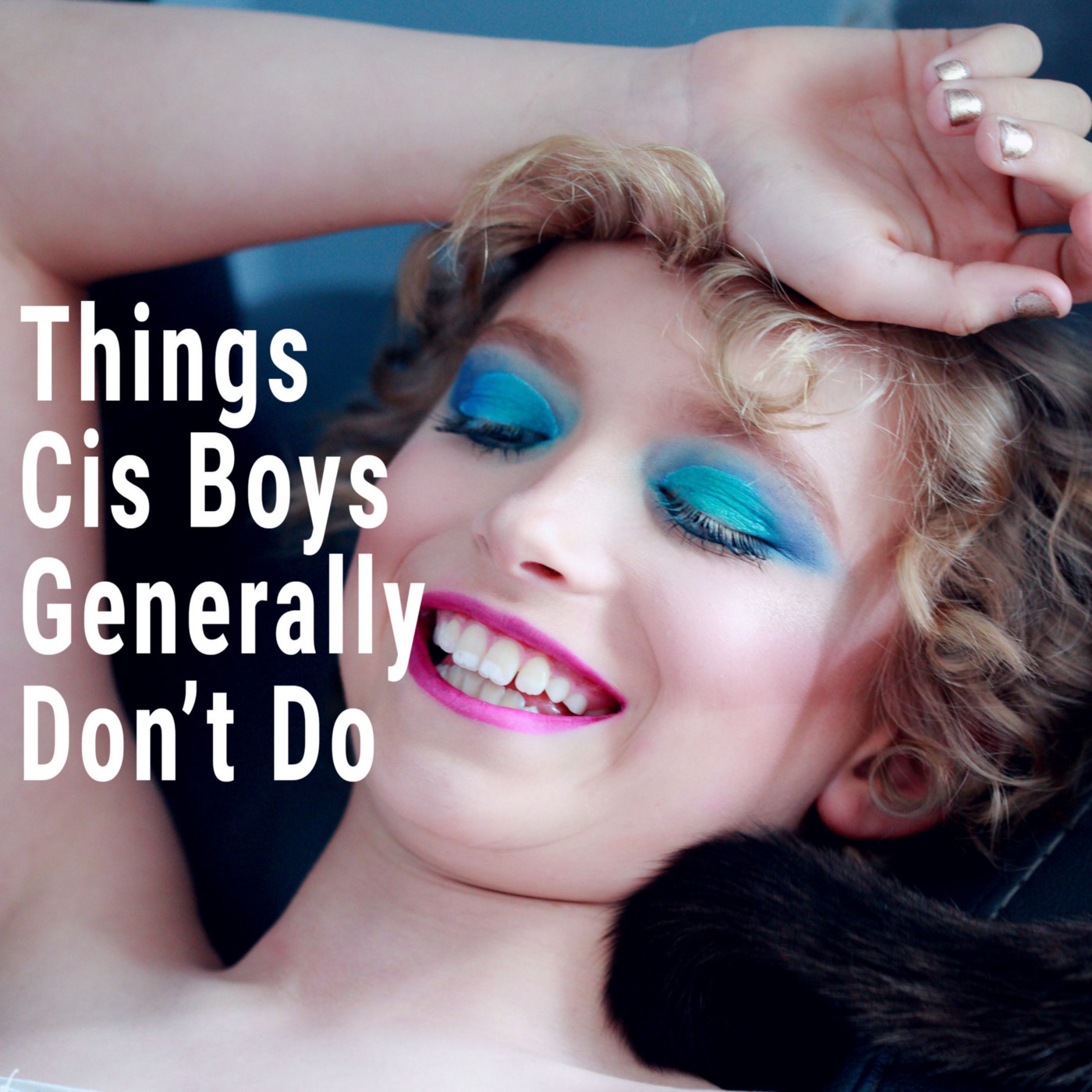 Everyone’s road to self-acceptance is different both in length and adversity. Mine, looking back, seems painfully long. I was thumbing through old journal entries and found this, which seems like it was one of the final steps on that road. It seemed appropriate to share with the number of posts I’ve

Happy Mother’s Day to anyone it applies to! Even if it doesn’t 😉