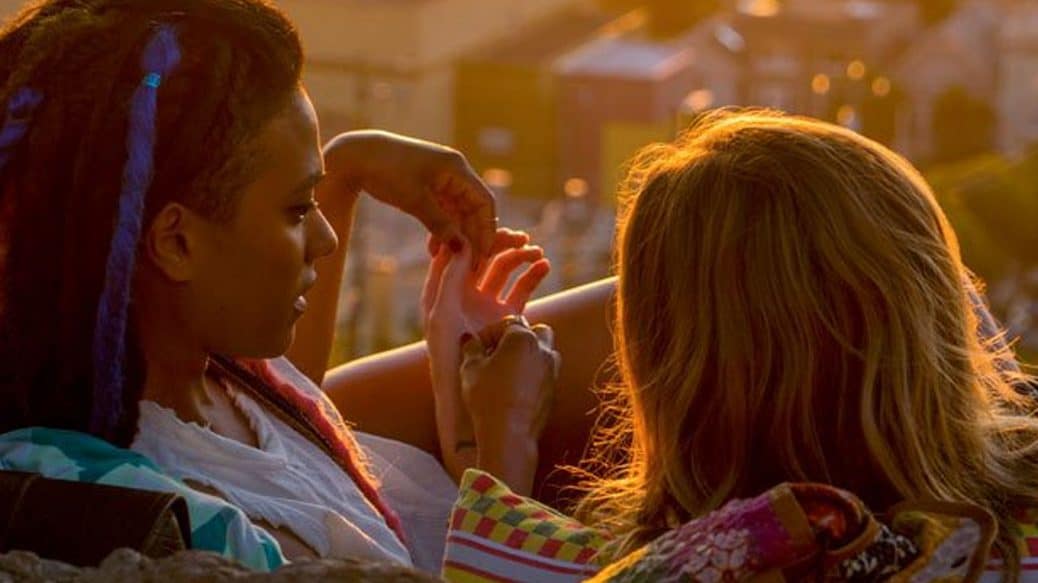 Today I read that the Bechdel test, also known as the Bechdel-Wallace test, made it into the English dictionary.
I first heard about the Bechdel test sometime in the late 80’s, from my then partner Rosemary — who introduced me to Feminism. She challenged me to think of all the movies I had seen, and calculate how many met the Bechdel test.

The Bechdel test, as laid out in Alison Bechdel’s comic “Dykes To Watch Out For” in 1985, has three rules:

I remember being floored at how few stories met the criteria.
Tons and tons of books and movies would qualify should one remove the third requirement — the focus of the women needs to, at least for a time, be something other than the man. This last rule determines whether the female characters are just props to define the male lead or they have stories of their own.

This got me thinking about transgender representation.