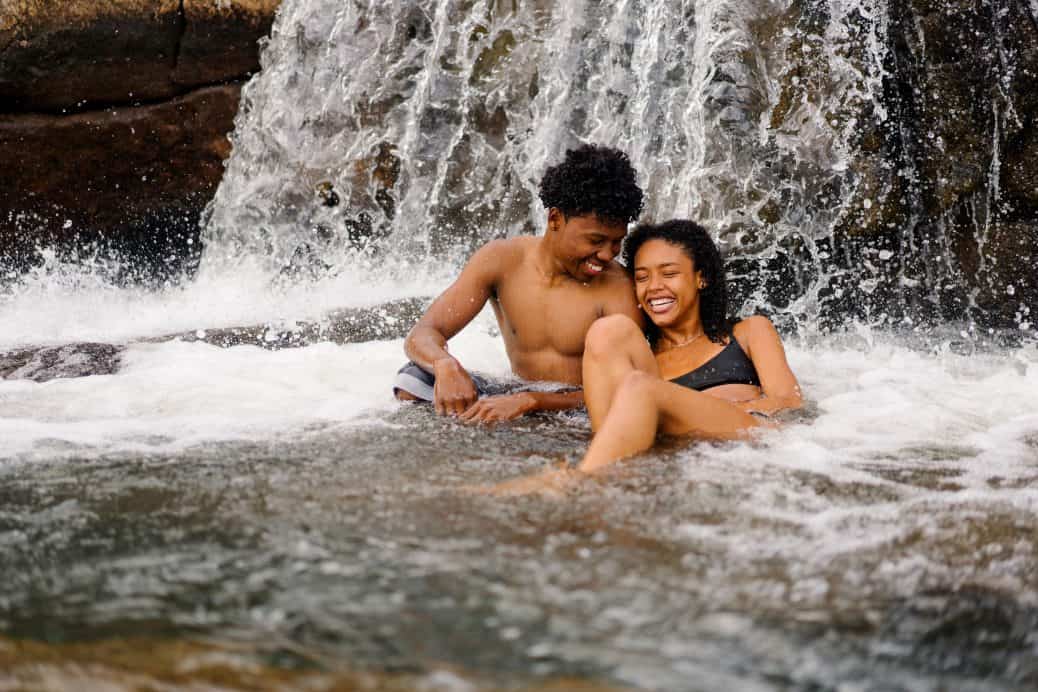 The Weird and Wonderful Diversity of Nature

There are several vectors of human experience and expression. And all of them are nuanced, complex and a lot less predictable than previously prescribed.

Gender (also called Gender Identity) is a often described as a social construct. This does not equate to ‘imaginary’ or ‘less real.’ Gender is very palpable identifier for a vast percentage of humans.