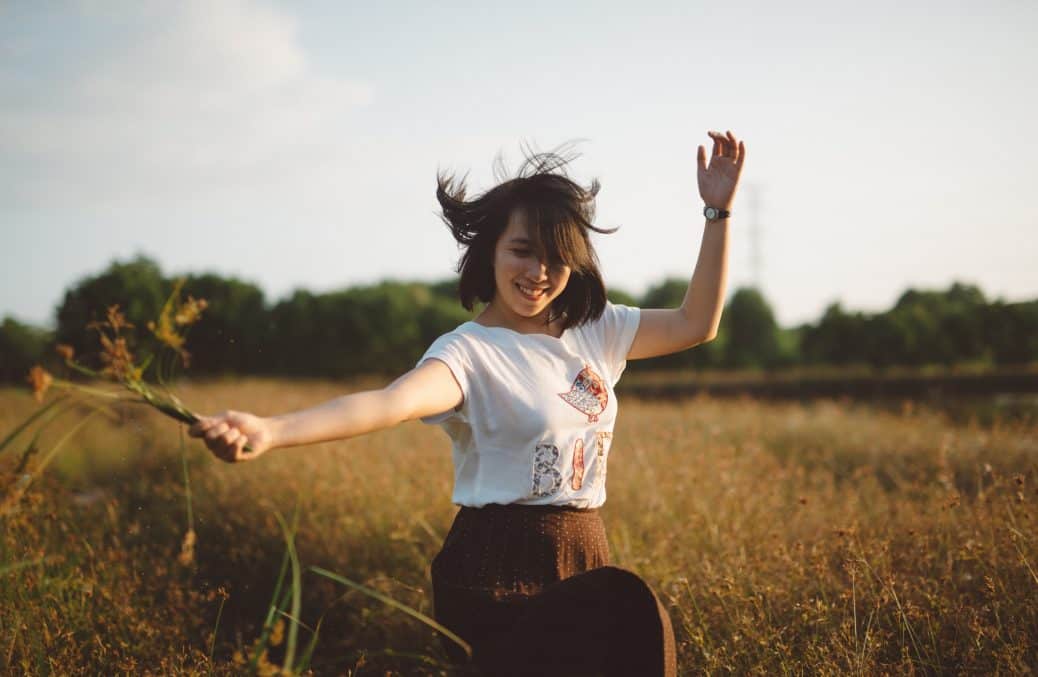 Names are funny little things. A name is a single word that represents an entire individual. From nothing more than a person’s first name you can make a whole host of assumptions, many of which will be true, and many will be false. You can deduce gender, ethnicity, social class, age, religion, and even age, just to name a few, all based on nothing but a name. Add in the person’s surname, and you now link the individual to a lineage, and all the baggage that it entails. What assumptions do you make knowing nothing more than a person’s name, Eustice, Mercedes, Juan, Able, Ahmed, Heather, Ethel? What if their last name is Jackson, Smith, or Kennedy?

For transgender people, names are painful, torturous, and triumphant. One of the more common questions asked of transgender people is, “What is your birth name?, or worse “What is your real name?” This question is insulting and undermines our identity. Yes, when I was born, I was given a name. It was based on three things, an assumption of gender based on the physical appearance of my genitalia, the fact that I was the first born grandchild in both my mother’s and father’s families, and a desire to honor the names of particular ancestors. This name was not based on anything personal about myself, like most people, it was picked out before I was even born. Knowing that name does not give you any insight into who I am, and you have no right to know it. Calling a transgender person by their birth name typically causes dysphoria, a strong negative emotional response to something that conflicts with our gender identity. The current term for this is ‘deadnaming.’ My ‘real’ name is the one I use, it’s the name you know me by. It is a name that actually represents the person I am. I rarely talk about my deadname as it is an uncomfortable topic for me.

A more interesting question and a more polite way to ask is, “If you don’t mind me asking, how did you choose your name?” Some people will be willing to talk about it and some will not. If they decline, respect the fact that you don’t have a right to know. If on the other hand, they do choose to disclose this information, recognize it for what it is. They have decided to reveal this information to you. This, like many other personal disclosures, is not information you should share with anyone else, as they should be the one to determine who they share personal information with and what information they share.

Most people do not get to pick their own name. It has been customary for women to take the last name of their husband, but it isn’t required (it should be noted that we don’t have customs for same-gender marriages when it comes to last names yet). But that is not the same. There are ‘alter-ego’ names like screen names, handles, and nom de plume’s, but again that is not the same as choosing your own legal name. Nicknames are another, but those are usually bestowed not chosen.

As an aside, when I was planning out this post, a scene from one of the Planet of the Apes movies came to mind. The scene is reminiscent of a practice called Bible cracking, where you take a well-worn Bible and thump it spine down on a table letting it fall open to a page, and then without looking, place your finger on a passage. The idea is to let divine providence choose the passage that you will study. In the scene, they use two books of names one for males and one for females. The human shows the first ape how to do it, and the ape chooses a random name. The second ape is one that can speak and read and even though he is shown the same ‘monkey-see-monkey-do’ pantomime, he slowly and deliberately looks up his actual name in the book. This highlights the difference between being given a name and choosing one.

A name should, in my opinion, fit the individual. An amusing family story goes that when my stepfather was born, they had already chosen his name, Paul David McGlothlin. When he was handed over to his father just after his birth, his father said, “He doesn’t look like a Paul, he looks like a David.” Anyone who knew my grandpa Claude knows that changing his mind about anything was an uphill battle, and so my stepdad was David or Dave to all of his family. He didn’t even know his first name was Paul until he got to school. You could always tell where a person knew him by which name they called him, but I digress.

As is hopefully evident, the concept of mindset is particularly dear to me. Merriam-Webster offers this definition of mindset: 1: a mental attitude or inclination, i.e., politicians trying to determine the mind-set of voters 2: a fixed state of mind, i.e., His mind-set does not allow for new situations. However, I disagree, believe that mindset is malleable, and we can both change it and use it to our advantage. Names have power, so pick yours wisely. Let’s explore a few interesting things about choosing a name.

Names are generational, they go in and out of style, based on many things including who is famous at any point in time. My mother was named Laura Elizabeth. At the time of her birth, it seemed like every fourth girl born was named Laura, as it was a fashionable name at the time. For various reasons as a young woman, she consciously decided to go by her middle name instead, and her sister is one of the few people who still call her Laura.

I see two fundamental theories of choosing a new name. The first theory is the near-homophone aka similarity. Don becomes Dawn, Michael becomes Michelle, and on and on. When someone is transitioning this is tempting because it is easier to ignore a slip-up. However, I also tend to think that it may lead to some people continuing to slip-up. The second theory is that of reinventing yourself. Pick something that is entirely different from the name you were given, something that speaks to you, or has some meaning you like or wish to aspire to.

If you are on good terms with your family, you may wish to ask if they had a name picked out for a girl. This is a great way to start a conversation and let them be part of the process. Were you named for a relative? Can you continue to honor that by choosing a name that is similar? Would you like to honor some other family member or friend? Do you want to consider names from your heritage?

If you are not on good terms with your family, you can change your entire name when you legally change names, even your last name. Making such an intentional separation may in-fact be cathartic for some.

How much attention you want is another excellent question to ask yourself. If you desire to be stealth, you should consider picking a name that was popular at the time you were born. I would also suggest shying away from anything that sounds like a drag queen’s stage name. On the other hand, if you do want attention, or at least it doesn’t bother you, then go for something more unique and unusual if you like. I once met a transwoman who introduced herself as Erique, pronounced Erika. It’s obviously not a spelling I would choose, but neither is the spelling with a ‘k’ even though that would be more consistent with my German heritage.

Baby name books are not just for babies! Once you have figured out how you feel about family names and the near homophone vs. reinventing yourself, get a baby name book, or ten, or do some Googling. Look carefully at the meanings of names you like. Getting back to mindset, consider a name that has a sense you want, or some attribute you might like to promote within yourself.

I typed “popular names for girls born in 1974” into Google, and it informed me that there are over 15 million results. Three of the top being babycenter.com, babynames.it, and the Social Security Administration.

Names often carry an assumption of gender. John is considered a man’s name and Sue is a girls name unless you are the subject of the song “A Boy Named Sue,” and some names like Kelly, Charlie, and Sidney are neutral. There is also no requirement to change your name just because you are trans. Honestly, there is nothing definitively gendered about any name, so if you have a friend who is a transwoman named John and she wishes to keep it, then John is now a woman’s name. I once knew a cis man named Stacy and a cis woman name Michael.

Those are my thoughts on names. If you think I missed something, let me know in the comments.

(Republished with permission from TransgenderMindset.com )