On Dysphoria — Before, Enduring, and After

Home On Dysphoria — Before, Enduring, and After 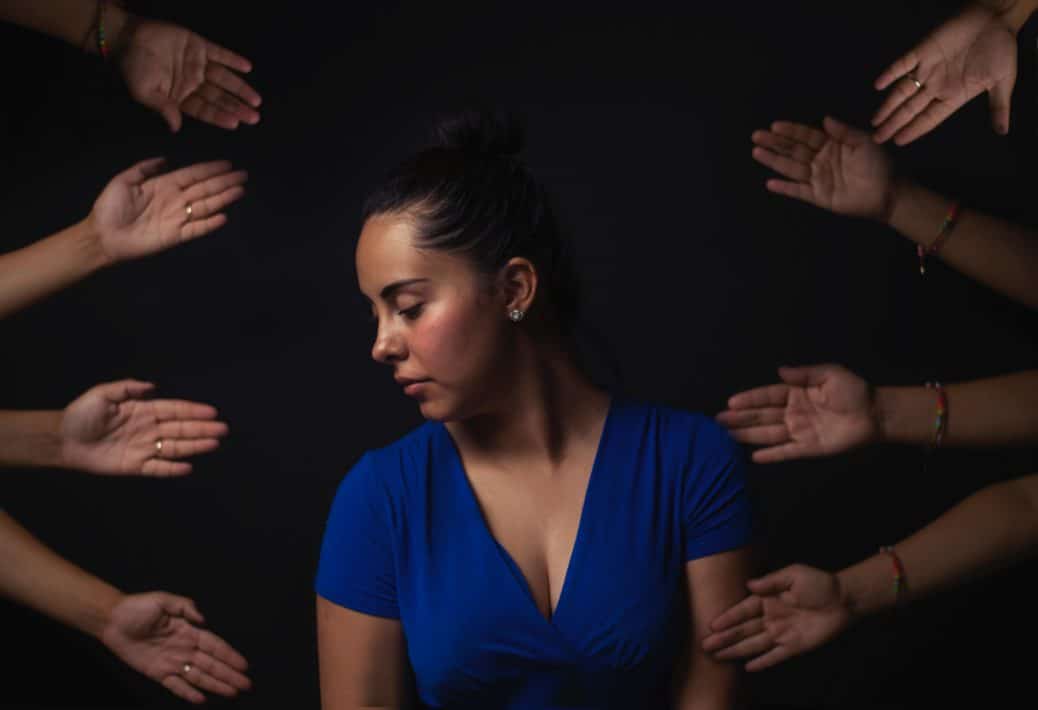 One of the most common themes in questions I get asked by folks is on the nature of dysphoria. How do you know your body is wrong? What does that feel like?

Communicating such a mental pain is really difficult so we reach for metaphors that hopefully can summon that particular misery, or some approximation of it, up for someone else to help them gain empathy and understanding.

I’ve thought way too much about how to communicate that. The metaphor I used to reach for was that it’s like being in an iron maiden, but it’s your body and nobody can see how much it’s hurting you. Ultimately that metaphor fell short. People could understand that that sounds like it sucks, but nobody has the concept of being in an iron maiden. So I’m going to try this differently. I’m going to kinda gush my thoughts out here, and I hope you will get the idea of what I’m trying to communicate.

Have you ever been sitting somewhere in a public or a formal place and all of a sudden the bottom of your foot itches? It’s not like you can remove your shoes right there and scratch it, so you endure the feeling of dying inside while this itch grows and grows until you are ready to murder the next person that speaks to you.

Or when I was younger I used to watch cable TV in the mornings before school. Because it was cable TV in early 90’s rural WV, every so often I’d turn on my favorite channel to watch my shows while I ate maple oatmeal and I’d be seeing Power Rangers — but the audio would be from another station (usually the weather channel). The video was fine. The audio was fine. But the mismatch between them? That’s the kind of frustration that sits with you all day as a child.

It’s the feeling you get when you ask for a crisp, refreshing Diet Coke and the server says, “Is Pepsi ok?”

It’s the way this picture makes you feel:

It is knowing that something is wrong and not being able to do a damn thing about it.

And sometimes it fades out a little and you get a moment to catch yourself and breathe a sigh of relief before you accidentally hear your own voice in a recording or see yourself in a mirror or notice the hair on your hands or look down in the shower or a friend takes a photograph with you in it and oh-my-god does my face look like that? It is like having an allergic reaction to the very awareness of your own body or the sound of the name you were given. And that’s how it tortures you. It is a constant drum beat of repetitious misery: something is wrong.

You learn what causes it to flare up and you just don’t do that or you avoid it. You hide your body under baggy clothes or try to power through and dress perfectly to your gender as if to vaccinate yourself against this itch. You don’t take pictures often because each one seems to accentuate the things that make your heart hurt. You avoid tending to your body because caring for it makes it worse. You put on weight or you lose too much. You drink a lot. You get into toxic relationships where your partner is suffering more than you so you can focus on that instead. You play video games for hours and your best friends are people who have never seen your face or heard your voice. Your health plummets, but you’ve reduced this nagging itch to background noise and drowned it in abuse, avoidance, and addiction. You dull the pain of the itch and the joy of anything else. You just exist.

But you also learn what gives you moments, brief respites, of relief or even joy. When I was young, before the traumas happened in my life and well before I’d hit puberty, I had a journal with a beautiful parchment background and flowers on the cover. I wrote in that journal as a young girl would and it delighted my heart. I would sneak feminine clothing to my bedroom, usually nightwear like pajamas and wear them to bed and that felt good as long as I didn’t look in a mirror and see the clunky way they hung from my body. Or I’d put on chapstick as though it were lipstick. I carried around a messenger bag because that was acceptable but a purse wasn’t. On the bad days, these little tricks and rituals I learned to give myself peace were all I had. And all of this feedback combined taught me an important lesson: I’m not the gender people said I was.

And for a lot of people those respites aren’t enough. This itch kills people. They die from this secret pain that gnaws them until it eats away their will to live. And then we bury them with a name that made them sick and an identity that broke them.

But some of us learn new words like “transition” and “gender dysphoria.” We see Laverne Cox on Netflix. We find hope in these terms and examples. If we’re lucky, we get to transition our bodies to something that salves that itch most of the time. We take new names and identities because we’re conditioned in such a way that the old ones call back that itch for us.

The space you get back when you transition is absolutely priceless. There are so many moments that make your heart light up and your soul sing, like hearing the sound of your new name or letting a friend braid your hair. You have so much more room for love, happiness, and the tiny joys in life. You eat better and you spend amazing nights watching movies with your friends lounging around in your pajamas. You make beautiful memories with a body that is more and more yours every day. And there will never, ever be any feeling so intoxicating and rewarding and wholesome as the one when you look into the mirror and you see the person your heart understood you were all along.

(Republished with permission from EveyWinters.com)