Are Lesbians Who Don’t Sleep With Trans Women Bigots?

Home Are Lesbians Who Don’t Sleep With Trans Women Bigots? 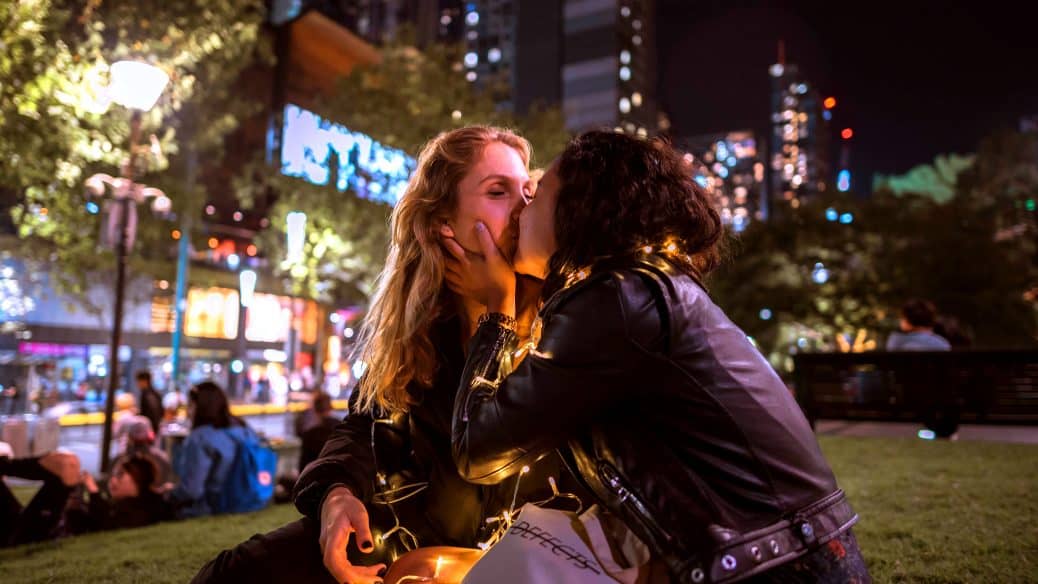 Sexuality is much more nuanced than most people think.

We are all familiar with the vector governing the gender spectrum (with male< — >female at each end, with in-between areas such as non-binary), and the vector indicating sexual orientation (with hetero< — >homo at each end, and with in-between areas such as pansexual.) I am positing that there is another vector, one of flexibility of sexual attraction.

I’ve seen cases of men who consider themselves straight but experienced a sexual attraction for another man at a point in their lives. I’ve known lesbians who at one point or another have had sexual encounters with men and have enjoyed them, because of the attraction to the person.